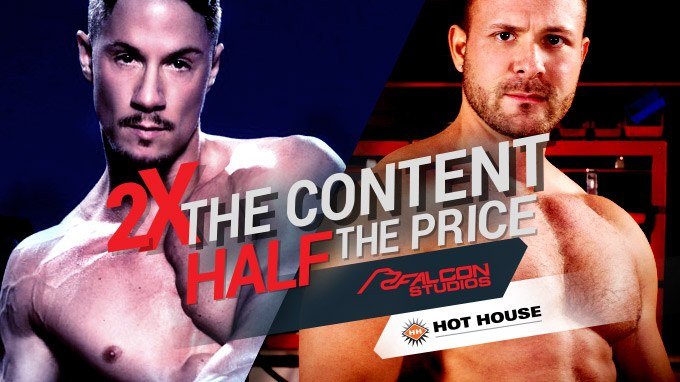 The first scene live on the merged site is an intense condom-free update from the set of the Hot House Sports Network, where Roman Todd stretches Aston Springs’ ass raw.