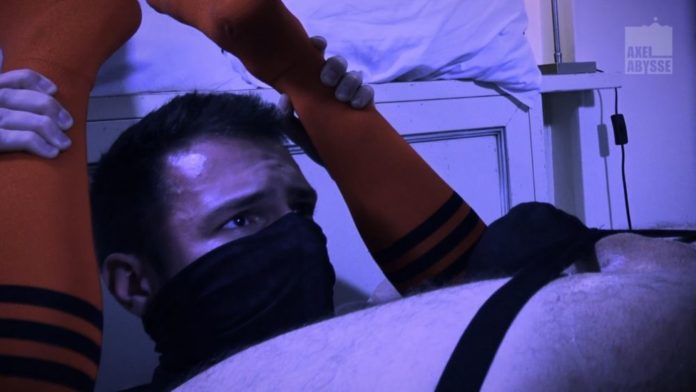 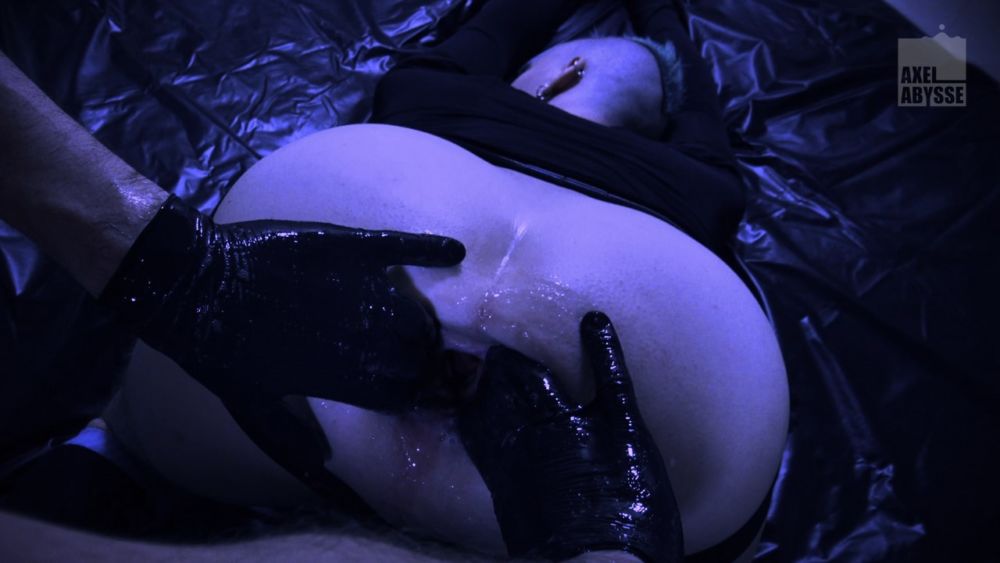 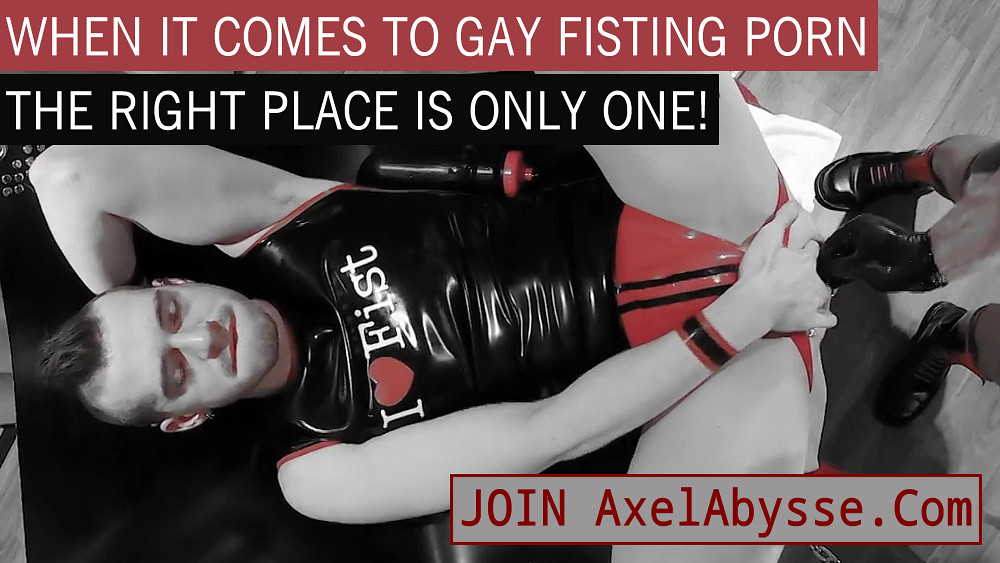 Teddy Torres & Markus Kage – My Boss Is A Dick