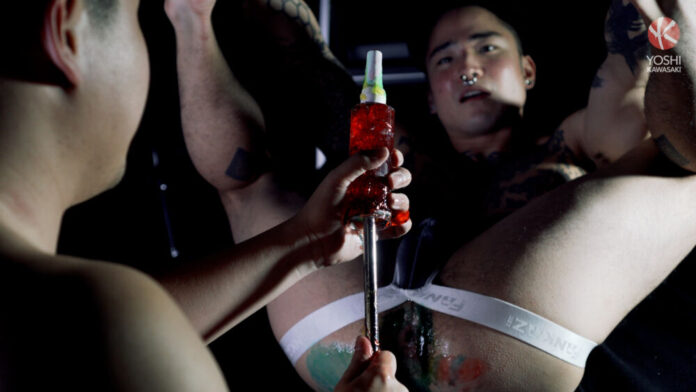 Browse all scenes by YoshiKawasakiXXX>>> 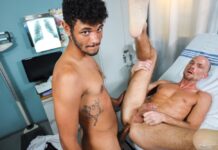 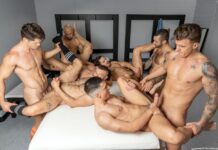 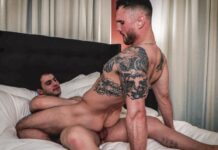 Be There In 5: Blain O’Connor & Danny Parker