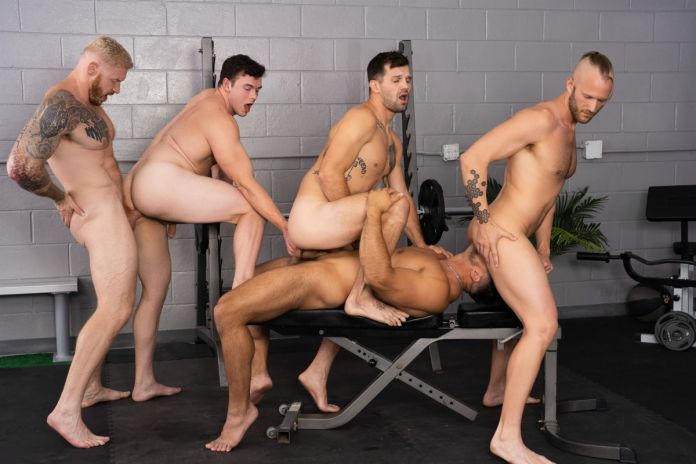 Browse all scenes by Sean Cody>>>

The Grindr Guy Returns To The Big C Men