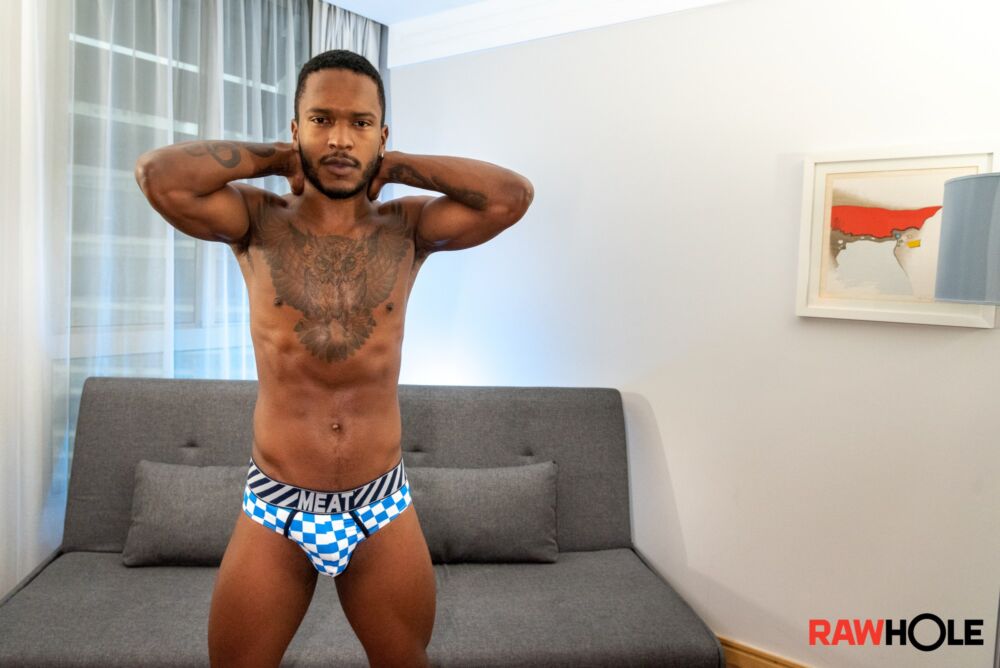 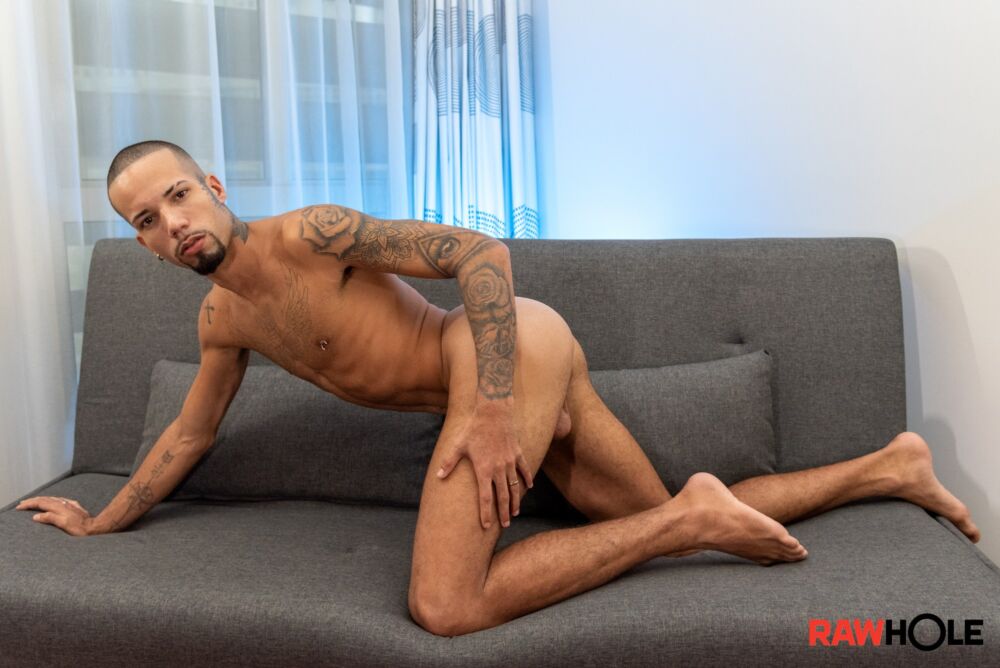 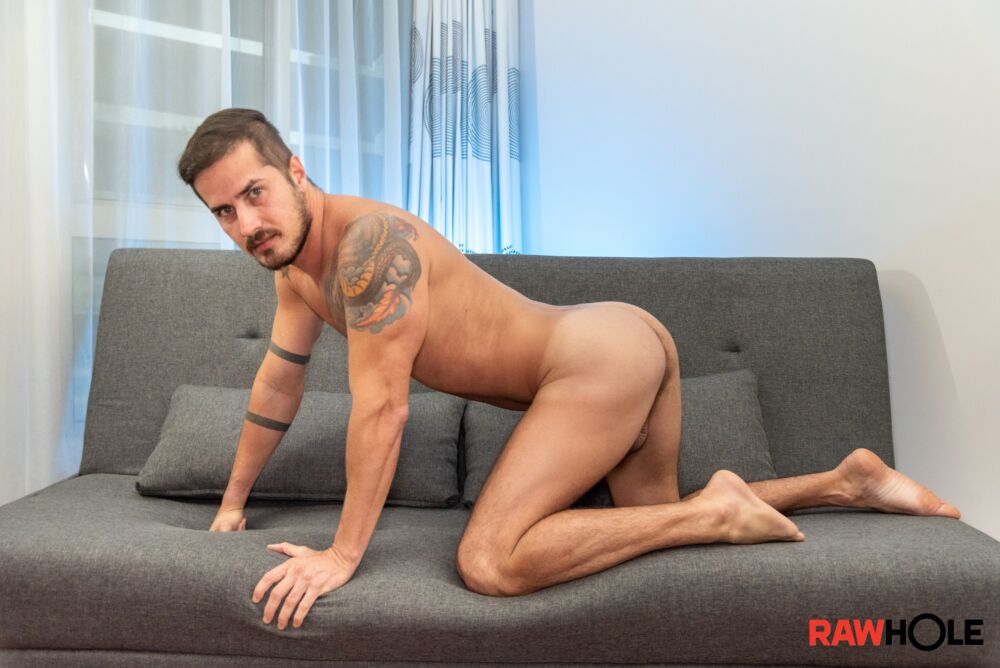 Rick climbs onto Caio’s lap and grinds his opened-up asshole for a deep hard drilling, and now Pytter envies Rick getting his butt reamed. Rick’s got cock to spare, slams his straight up Pytter. Then the action heats up into a spitroast with lucky Rick in the middle getting plugged front and back. Pytter gets his turn to top as he crams his rod into Rick. All this hot, wet, raw screwing is getting close to the edge. Caio and Pytter pull out to milk their dicks in Rick’s face, showering him with a cum facial. Drenched in musky sperm, Rick beats his dick to a splattering juicy load.

Browse all scenes by RawHole>>>