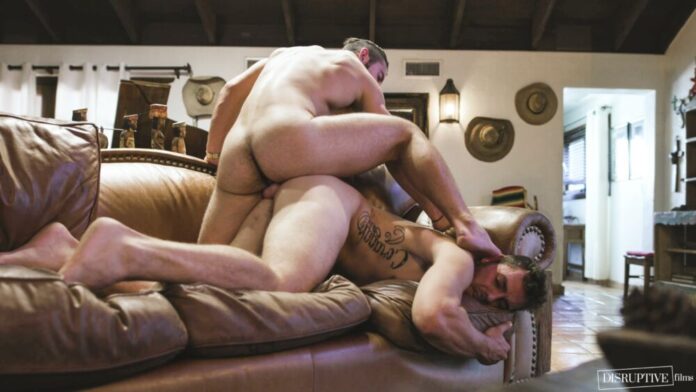 Carson welcomes Jared into his home but admits what he hadn’t told him before, that he’s gay. Jared doesn’t take the news well which changes Carson’s affect and tries his patience. In order to stay in his step-brother’s good graces, Jared needs to shift his attitude and perspectives…majorly.