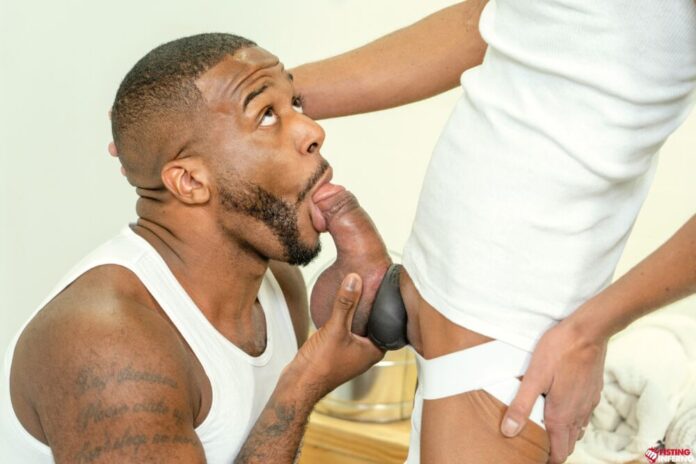 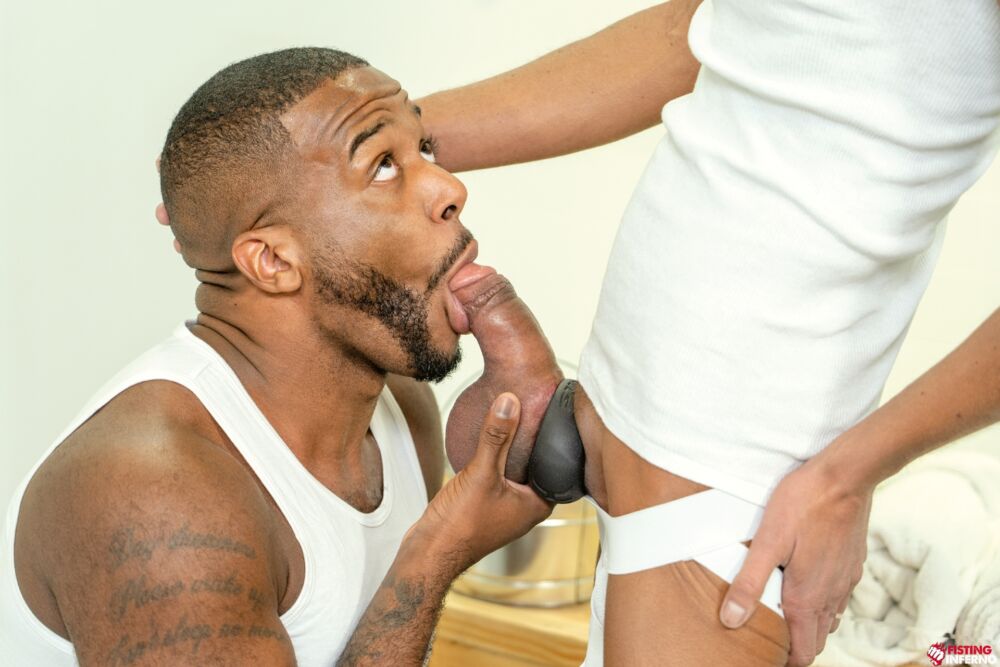 Talented pig bottom Wrex wants much, much more as he bends over to let Micah have his way with his hole. With ease, Micah’s fists disappear far into Wrex’s abyss. Micah quickly learns just how gaped Wrex’s hole is when he pulls out his fists and Wrex shows off a fat, glistening rosebud for Micah to push back in. Wrex’s hole is hungrier for even more, so Micah bends him over and shoves his foot straight up Wrex’s stretched out hole. Wrex strokes his cock-ringed cock while Micah foots him until he can’t hold back and let’s go, shooting thick ropes of cum that all over. 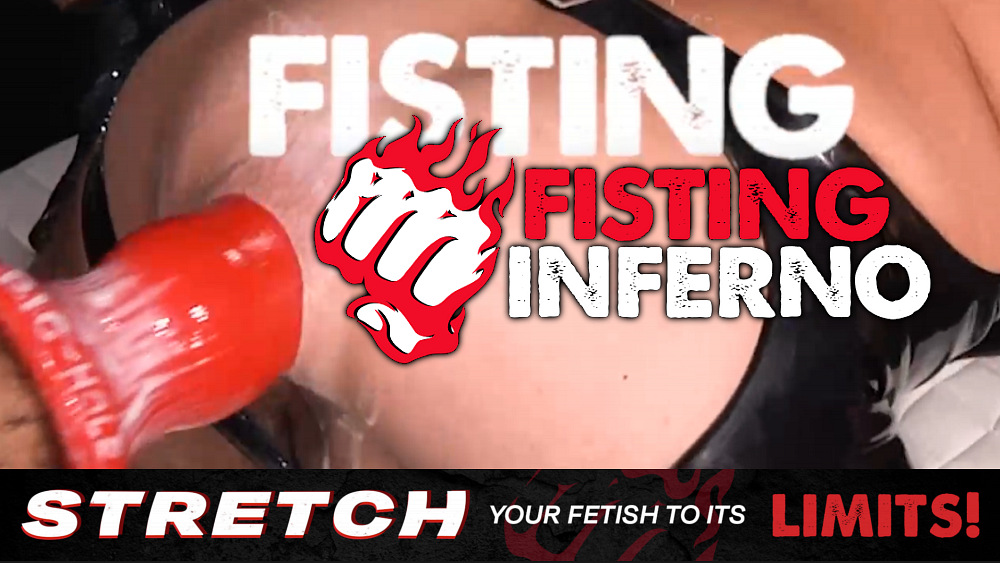